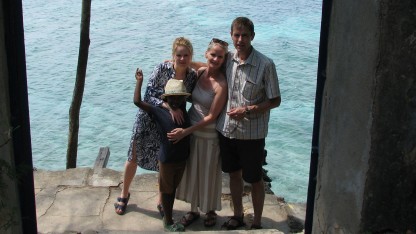 Meet Lotte and Nik Bredholt, the envoys for Danmission in Zanzibar where they live with their son. Lotte is a consultant for Danmission’s dialogue project, the sewing school ”Upendo Means Love”, and Nik is regional representative for Zanzibar and Madagascar.

Why did you decide to move to a foreign country to work?

We decided to become envoys because our new jobs are interesting and because we feel a little like Hans Christian Andersen, who said: To travel is to live. We wanted to work for a bigger cause, and explore a new part of life and the world together.

Where do you find the inspiration for your lives as envoys?

We both come from backgrounds in which church, Christian companionship and practice are emphasised not only in day-to-day matters but also in our understanding of being part of a bigger universal church. Through our lives, we have met missionaries in Africa as well as in South America, and have become fascinated by their Christian testimony.

In 1998, we travelled to Peru where we visited a Danish missionary who was living among the indigenous Indian population in the highlands. He had been a great sportsman who had played for the Danish national football team and national handball team. He was a lawyer but had left behind a career in the Danish Ministry of Justice. Despite the many opportunities he had in Denmark, he had decided to live and support South America’s poor highland populations who were in need of exactly the resources he had. He was a person who could support the poor in their efforts to achieve justice and knowledge of their rights.

In addition, in the autumn of 2005, just before we went to Nairobi, Kenya, Sister Leonella, who was an Italian missionary in Somalia, was murdered while crossing the road between her home and the mission hospital where she worked. Her funeral and the thoughts that were inspired by this have followed us ever since. A funeral was held for her which was attended by several hundred people. Bishop Bertin from Djibouti, who was a friend of Sister Leonella, gave the sermon, which was a strong testimony to Sister Leonella’s dedication to working among the war-ravaged populations of Somalia, in the belief that it was where God wanted her to be. To Bishop Bertin, it was no coincidence that her bodyguard, a Muslim father of 4 children, died with her. ”That an Italian dies with a Somali, a European with an African, a white woman with a black man, is witness to a coexistence in life as in death. To coexist despite the differences, requires a change of heart, hope, will and perseverance.” Sister Leonella knew, after being shot, that she was mortally wounded, and could hardly breathe. ”I forgive them, I forgive them” were her final words, according to the sisters who were with her when she died. The very same words Jesus said on the cross, as Bishop Bertin remarked in his sermon.

At the funeral, Sister Leonella appeared to have a smile on her face as she lay in the coffin. Bishop Bertin recognised this in his sermon; he had particularly noticed Sister Leonella’s face. She still had an innocent smile on her face, typical of the innocence on which she had built her faith and work – i.e. that God’s will, as Jesus announced, is to be found on Earth, if only we stop reducing realism to pessimism.

Her smile and innocence tell us, he continued, that a new world is possible, and that there is hope for a new Somalia. A Somalia, just like Sister Leonella imagined it: cured of the wounds of civil war. It is remarkable that a death, even a murder, can be seen as hope for a better world and coexistence.  Today, 10 years on, there is still civil war in Somalia, and tension, conflict, war and populations on the run have long influenced our planet. People like Peter Tandholt and Sister Leonella, who in their missions for a better world are willing to offer something, stand as strong examples for us to follow. Sister Leonella apparently once said: ‘At least I tried’.

What is the most difficult part about being envoys?

It takes time to get to know your new daily life, establish new friendships and, not least, learn Swahili. That goes for all of us, even for our son Tim, who is 9 years old and attends an international school.

The absolute hardest part is being away from our family. Our parents are old, and need our care and attention. However, we live several thousand kilometers away, and even though Skype and fast planes can do a lot, there is still a distance between us. In addition, our adult daughter has stayed at home in Denmark, where she is studying history of art. She misses us, and we miss her. Some of our best memories from previous years abroad are the visits we have received from our Danish friends. It is nice to have shared memories with others, whether abroad or at home, but memories stay very clearly in your mind when you experience things abroad together with visitors from home.

When you leave your friends and family, you are suddenly alone. Abroad, you have to make an effort to find new friends and connections, and that requires the courage to venture into new relations.

Is it particularly difficult to miss any of the Christian celebrations while living abroad?

In our experience, it is particularly difficult to miss weddings, and it is hard not to be present at funerals, particularly when someone close to you passes away. These celebrations will never happen again. But celebrations can take a completely new form abroad, for instance when you celebrate Christmas on the beach by a plastic Christmas tree, and you have to teach your new friends how to dance around the Christmas tree, and how to sing Danish Christmas carols. 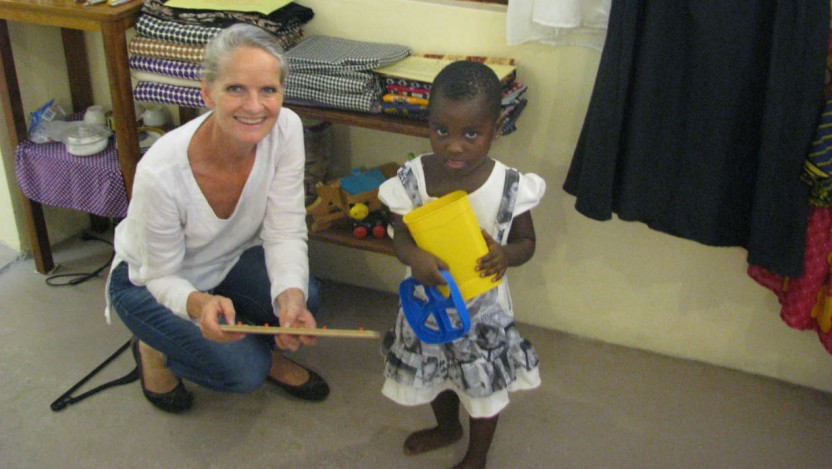 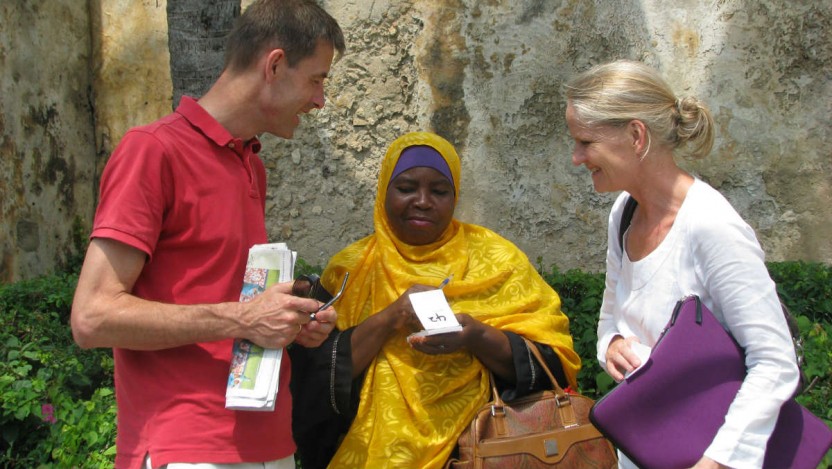 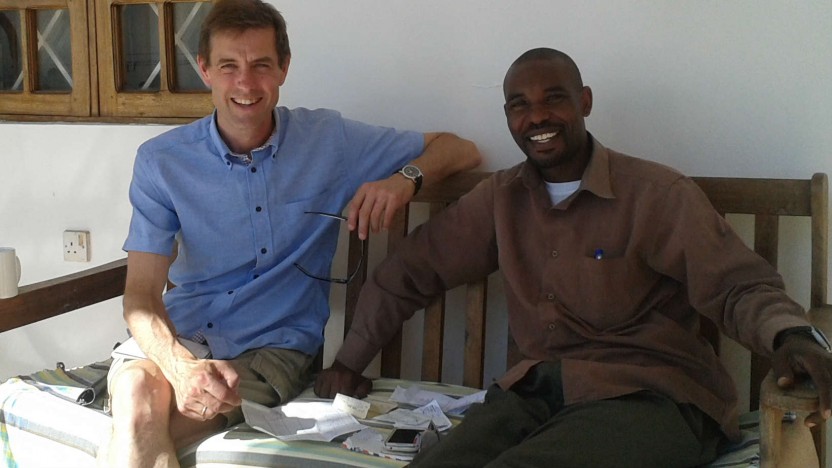 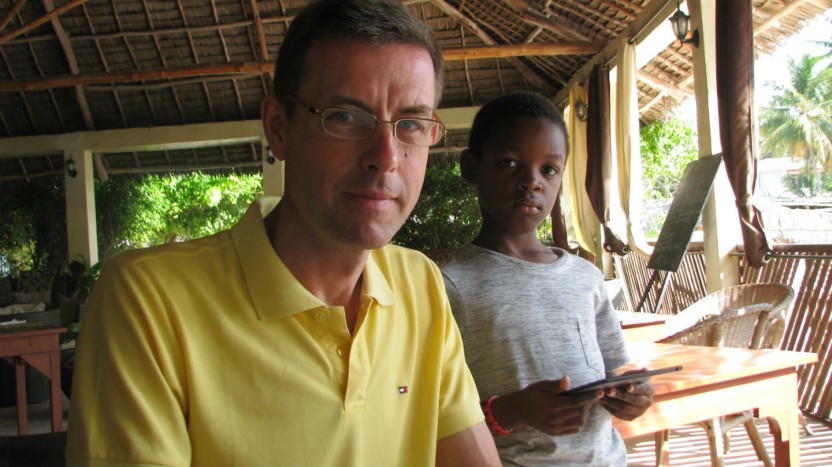