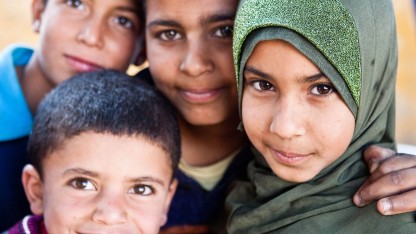 The revolution in 2011 gave much hope for a country with more room for democratic values, freedom and justice. But the post-revolution period has turned into a very fragile situation with an uncertain development of the near future. Religious dialogue, conflict resolution and local development work are more important than ever.

Danmission have worked in Egypt for more than 20 years in close partnership with CEOSS, a prominent church-based social organisation supporting some of the most vulnerable and marginalised families in Egypt. Our fight against poverty and civil society empowerment goes hand in hand with facilitating inter-cultural and inter-religious dialogue and conflict resolution.

Building tolerance, acceptance of others, mutual respect and peaceful coexistence is increasingly an imperative basis for any successful development work that aims at improving and securing the sustainable livelihoods of the poor and marginalised groups of society. The two strategies gain from supporting each other.

To optimize the synergy between them, Danmission and CEOSS have developed and are now piloting “The Integrated Model”, where expertise and methodologies from the development work are combined with those of the dialogue work in joint initiatives in selected communities.

This has seriously affected the economy; poverty and unemployment are growing rapidly, prices are rising, and growing social and religious tensions affect daily life. The targeting of civil society members and activists has been a pattern in the Egyptian context for years, however, in the post-revolution context, there has been increased public attention on the roles of civil society organizations in the revolution and in the development of society, creating a certain amount of suspicion that influence the political space they operate in.

A culture of dialogue

The dialogue work of CEOSS and Danmission focus on spreading the culture of dialogue, citizenship, tolerance, democracy, critical thinking and peaceful coexistence. This is done primarily through a community-focused strategy called “intermediary leaders.” Leaders who work with and influence large numbers of people and communities, and therefore have a profound ability to spread change in society.

These intermediary leaders are civil society activists, youth leaders, religious leaders, media persons, intellectuals and other local opinion-makers. They are among the most influential agents of change, as they maintain a close and permanent relationship with their communities, given the fact that they are entitled to play an effective role in the socialisation process.

As these leaders become increasingly tolerant, pro-dialogue, and open-minded, their importance and influence in the communities follow suit.

To ensure the best possible results and most sustainable achievements, Danmission and CEOSS have developed a pilot strategy – The Integrated Model – to strengthen the collaboration and synergy between the dialogue work and the more traditional development work.

The aim is to optimise opportunities for civil society, including poor and marginalised groups, to take part in development and social change. Generally, the coming post-revolutionary period is still uncertain, but there is still space for the civil society to work at different levels and their role in strengthening the aspirations for democratic reform is of great importance.

The pilot interventions are combined under three main headings:

The pilot projects and first results

Three pilot projects – and four more to come – are in progress, one in Menbal (outside El Minia), one in Beni Suef and one in Cairo.

A local selected committee work together with CEOSS to identify 100 families from each village, who are poor and marginalised economically and socially and represent all society members such as women, men, youth, elderly as well as girls and boys. These families are supported in four different areas: Agriculture, micro-finance, health issues and culture of dialogue.

Within short time from initiating the project important effects were identified in Beni Suef: Training and financial help to small-scale farmers, income generating activities for women, education on rights issues for women, camps and youth clubs for children, antenatal education and nutrition plans for child and mother as well as local initiated advocacy at governorate level.

However, The Integrated Model is particularly interesting because it also provides a social setting for the culture of dialogue to flourish. In Beni Suef, members of the project committees and representatives from the 100 families both argue that the model has made people – who have not previously worked together – collaborate. The model has created greater acceptance between Muslims and Christians, and citizens in the village now work closer together with the governorate in optimising the local health unit and in distribution of land. 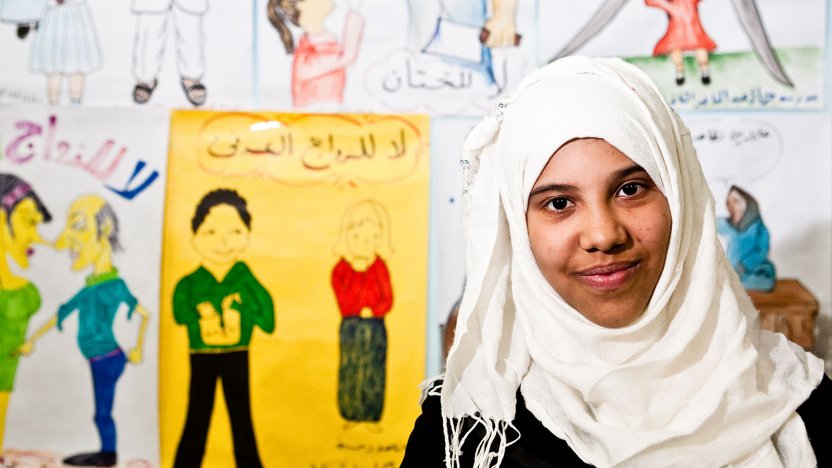 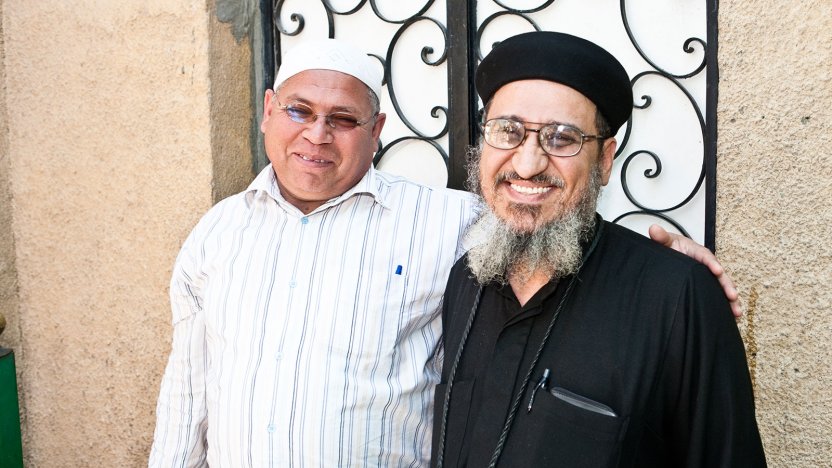 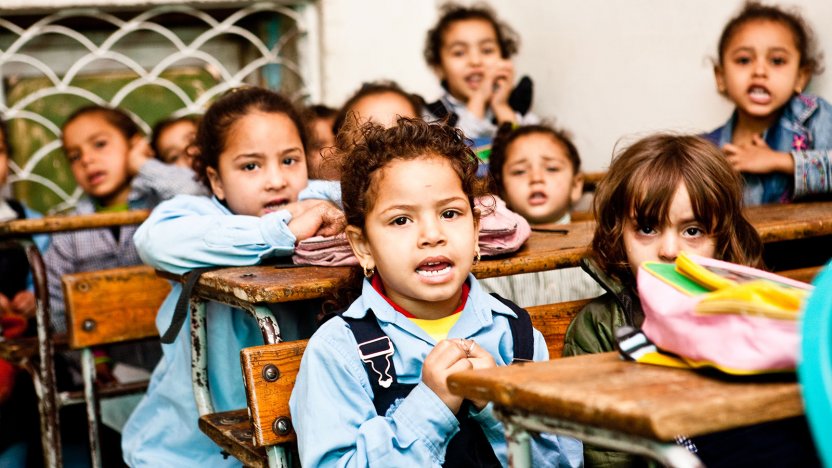 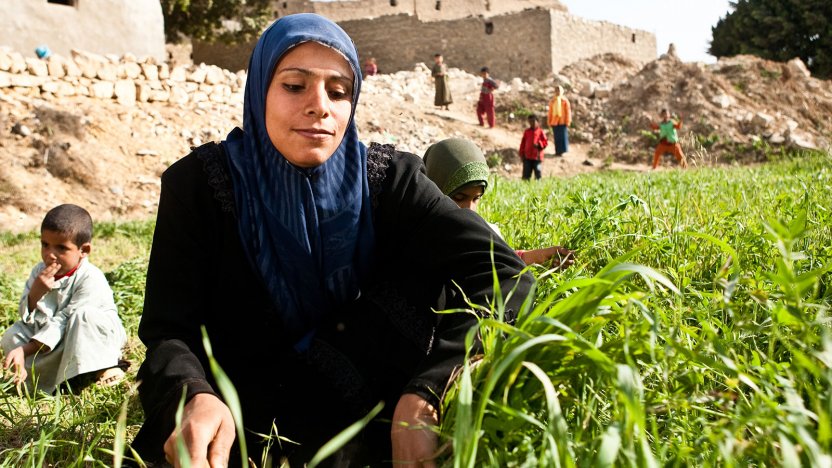 Possibilities of growing a culture of dialogue

In Menbal, interviewed community members have emphasized the symbolic value of a priests and a sheik participating in each other’s service or sermon. Seeing the religious leaders join forces is an important mobilising factor, especially for the community youth when combined with economic and health prosperity for greater acceptance and tolerance in the village.

The Integrated Model does not simply mean facilitating dialogue activities for people already involved in a development project. The trainings provided in interfaith dialogue and conflict solutions have been instant relevant for the people participating, and the project shows the possibilities of growing a culture of dialogue when combined with other community development initiatives aiming at a greater society.

In 2017, a new phase of this programme is starting up with a 3-year period that increases the focus on the important integration between dialogue and development, including specific focus on advocacy issues, with the goal and great hope of being able to influence the situation and the political and societal development.