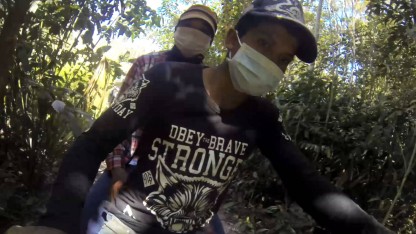 In January 2017, Danmission and partners were awarded the ISTF Innovation Price by Yale University for their project “It’s Our Forest, Too” and the development of an app for smartphones helping activists to combat illegal deforestation in the Prey Lang forest in Northern Cambodia.

Danmission have been working in Cambodia since 1993 with Christian churches and both faith and non-faith based Civil Society Organizations (CSOs) to promote peaceful religious dialogue and strengthen poor and marginalized people’s abilities to become self-sufficient and to have increased access to basic public services.

In recent years, Danmission’s commitment and involvement in the protection of marginalised communities in and around the Prey Lang forest has increased. These communities are among some of the most vulnerable in Cambodia as their livelihoods rely on a forest rapidly disappearing due to illegal logging.

Around 200,000 people, mostly members of the indigenous Kuy people, live in villages surrounding Prey Lang, and the forest is an intricate part of their culture and spiritual life. They depend on it for small scale timber harvesting, fuelwood gathering, resin tapping and collection of fruits, vegetables and medicines.

With support from Danmission and Alexander Soros Foundation and in cooperation with the University of Copenhagen and the Swiss IT firm Web Essentials, an app has been developed to help the local Prey Lang Community Network (PLCN) activists get a grip on the destruction taking place in the forest.

The activists collect information by using their smartphones to take photos of areas that have seen illegal deforestation. Using the app, the information is sent to an encrypted database, where they are collected and classified with the purpose of effectively mapping and exposing illegal logging. 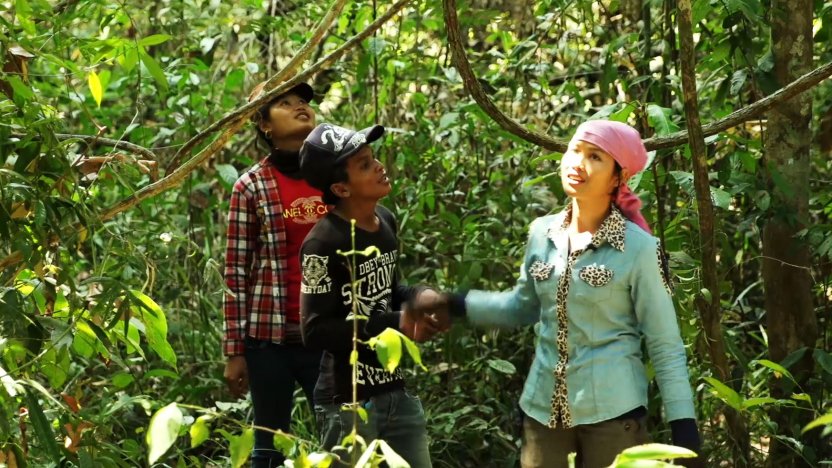 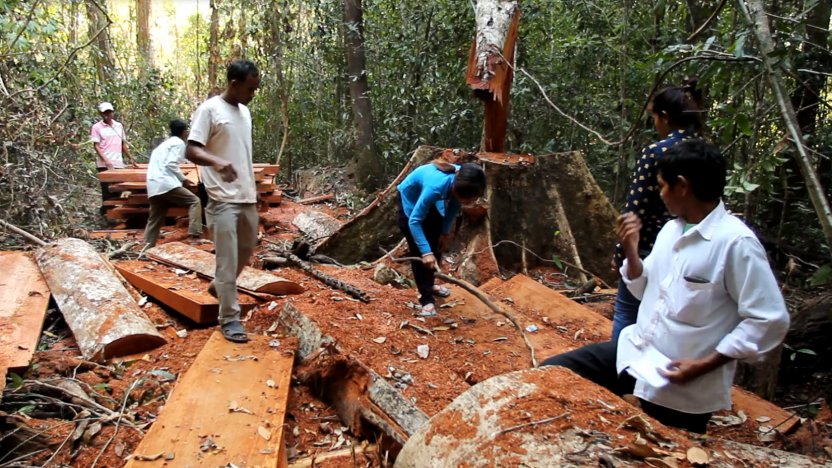 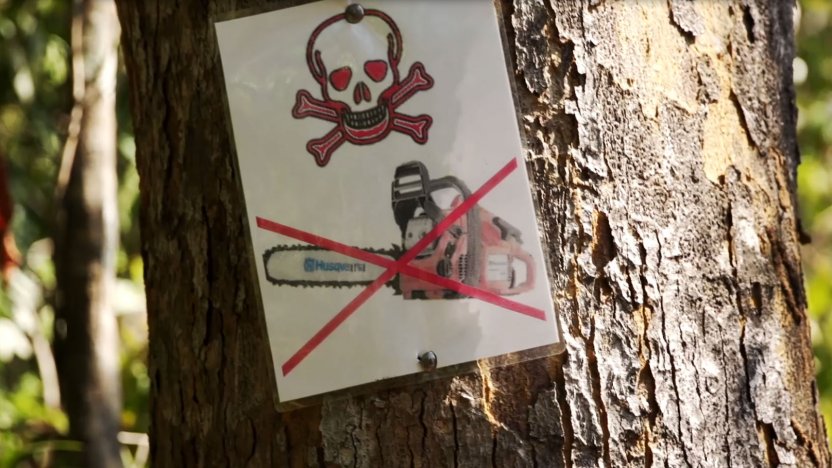 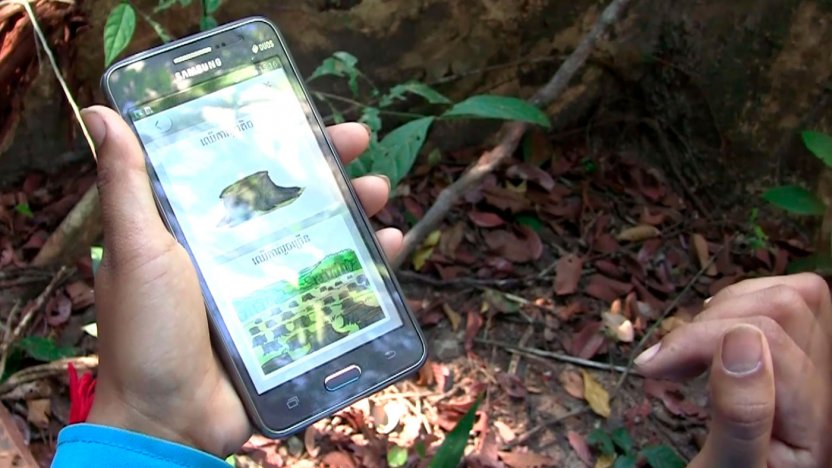 The project “It’s Our Forest, Too” has proven so successful that it won the International Society for Tropical Foresters (ISTF) Innovation Prize 2017, which is handed out by Yale University. Phai Bunleang from PLCN and Son Chanmony from Peace Bridges Organisation (PBO) – both close partners of Danmission – accepted the price and presented their work with the app.

The motivation for the price said: “An outstanding, multi-disciplinary project, that has demonstrated creativity and building diverse and strategic partnerships in their communities for sustainable resource use”.

A key priority in Danmission’s work in Cambodia and one of the organisation’s strategic goals is to promote conflict resolution and peaceful coexistence. In the Prey Lang work, promoting peacebuilding and non-violent conflict resolution is an essential component, as the work entails a number of security risks at different levels.

When patrolling, the PLCN activists stop the illegal loggers and confiscate their tools, saws and other equipment used to cut down the forest. But it’s dangerous work with 14 forest activists being murdered and many others being attacked in Cambodia since 2002. For this reason, all PLCN patrol members are trained in non-violent conflict resolution by PBO.

A network of mainly indigenous communities, who are living near the Prey Lang forest. Their core mission is to protect the forest by doing forest patrols, documenting forest crimes and using peaceful, non-violent methods to advocate for long-term protection of the forest

Danmission has had a presence in Cambodia since 1993, working with Christian churches on religious… Read more 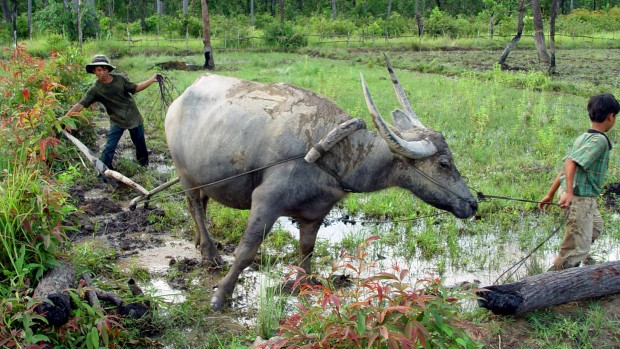