Skip menu and go to contentReturn to homepageGo to our accessibility guideNext post: New Initiatives from Danmission due to Corona Virus and Covid-19Previous post: Adyan, Danmission and the Ministry of Foreign Affairs in new cooperation
Danmission 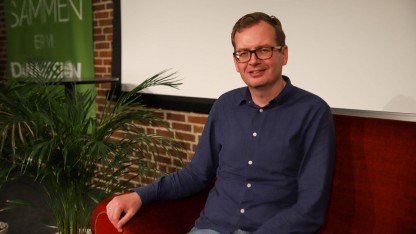 New Chairman of the Board of Danmission

Pastor Morten Skrubbeltrang has solid experience with management of an organization as well as interaction between the secretariat and thousands of volunteers. The new Chairman of the Board was appointed in continuation of the weekend’s General Assembly in Danmission.

Danmission has got a new Chairman of the Board. Pastor Morten Skrubbeltrang was appointed in continuation of the weekend’s (31.8.-1.9.2019) General Assembly.

The new chairman has solid insight into the work of a large organisation based in the Evangelical Lutheran Church.

Danmission is Denmark’s oldest and largest missionary organization. The work is to a large extent financed by private gifts and surplus from 75 second-hand shops around Denmark, but the organization also receives substantial funds not least through a Strategic Partnership Agreement with Danida, The Danish Ministry of Foreign Affairs, and support from the EU.

Morten Skrubbeltrang replaces Bishop Peter Fischer-Møller, who has been Danmission’s Chairman of the Board for nine years. 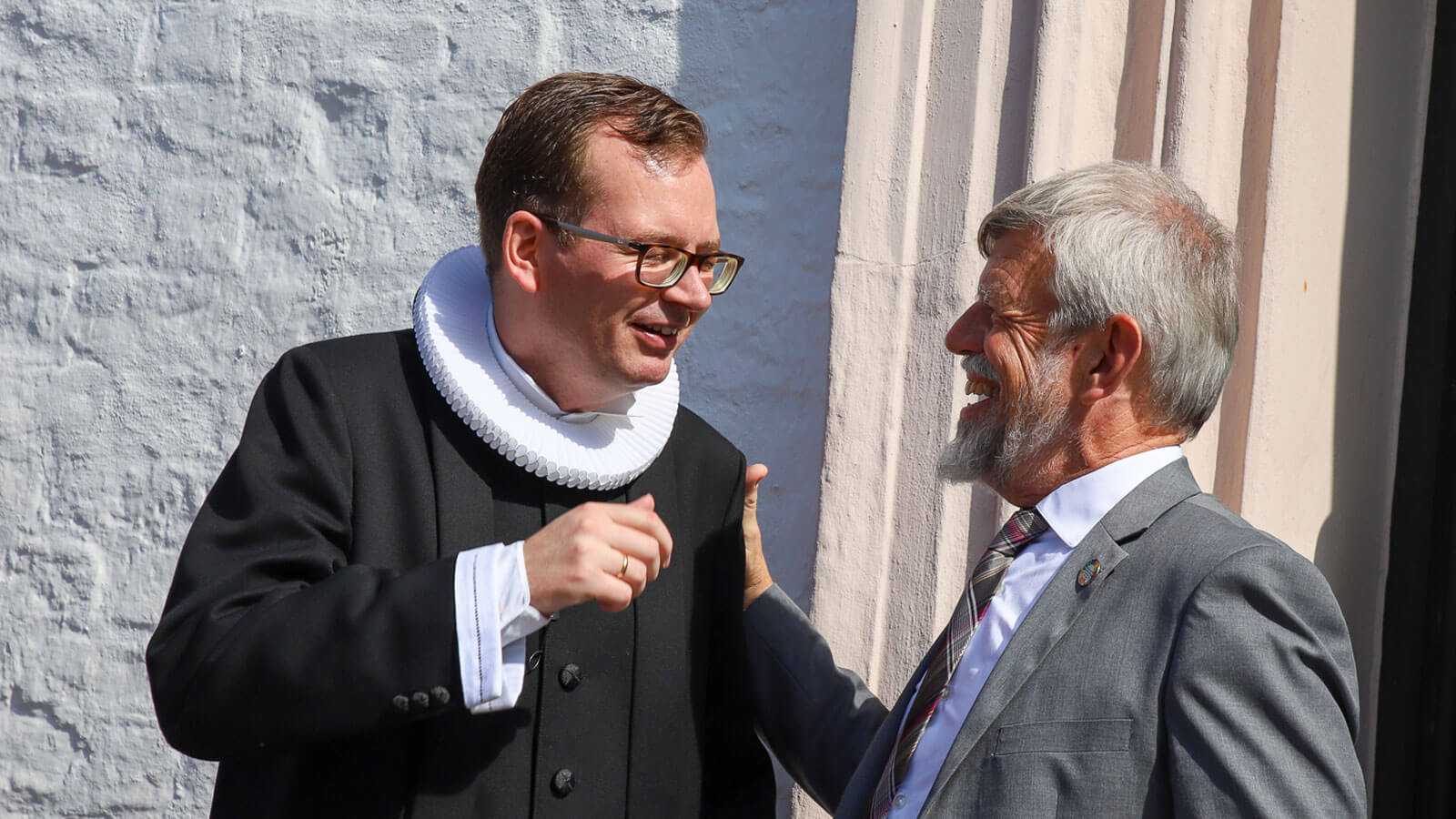 As to why he accepted the post, Morten Skrubbeltrang says:

”Danmission helps people around the world, and through this we also show the Danes that being a church is not just what happens during church service, weddings, and funerals – it is also a way of engaging in the world. And Danmission has a great ecclesiastical and theological breadth. Here, I feel at home. This is also what gives Danmission the opportunity to create a wide-ranging commitment and to gain financial support from many different donors.”

Morten Skrubbeltrang is a Lutheran Pastor in Hasle near the town Aarhus, where he lives with his Indian-born wife Priya and their two young children.